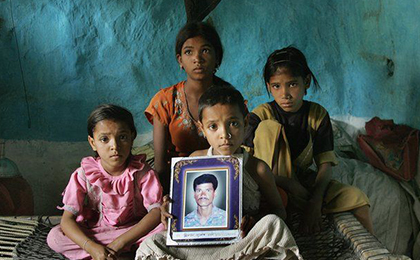 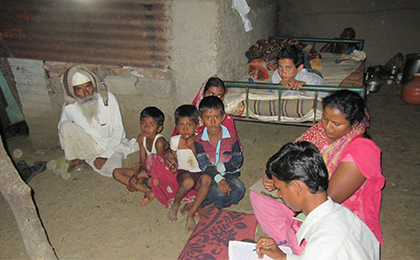 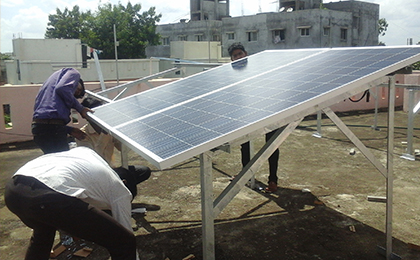 Bloomday Clock seeks to use a Solar Farming model to ensure a sustained, supplemental income for the farming community, to add and compensate for lower farm income in lean agricultural periods. In comparision to a thermal power plant, the Solar farm would save 66 Lakh litres of water helping conserve local resources ther while helping supplying power to the grid and create income generation for the inhabitants of the solar farm.

Tuljapur, a part of Marathwada is a severely drought-prone region of Maharashtra, which receives 30% less rainfall than the national average, and does not have any rivers originating the area.Since 2014, erratic weather resulting from climate change, and the absence of irrigation facilities has resulted in the year-on-year failure of key cash-crops - cotton, soy-bean, jowar, pulses and oilseeds.

Repeated crop failure has pushed the region’s farmers to economic distress, resulting in a very high farmer suicide rate. In 2018 alone, 278 farmers from the region have committed suicide till April. Years of crop failure has resulted in dwindling per–capita income, slowing economic growth and forced migration of the farming population to other regions of Maharashtra. 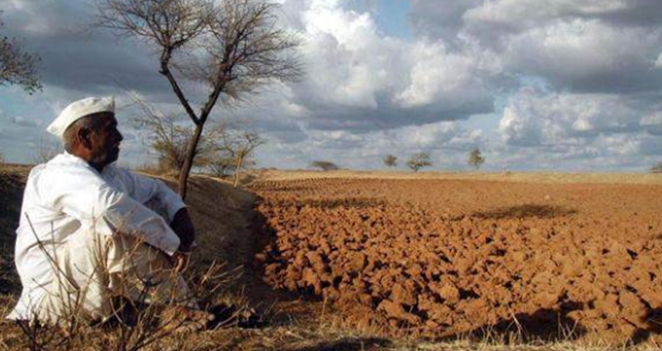 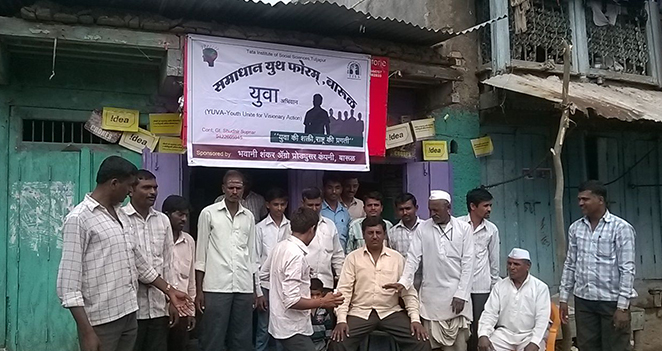 Go2C is advising and helping bloomsday hit the ground on it's proposal of the Solar Farm, by helping them secure leads on funding.In particular, Go2C helped Bloomsday by bringing in Tata Power to make their Detailed Project Report and also helped secure specialists to help create Bloomsday's funding proposal.