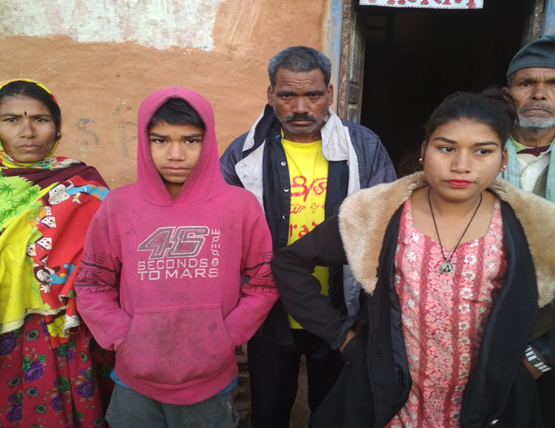 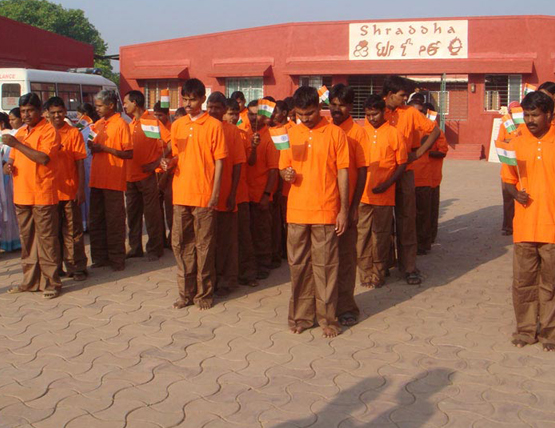 According to a report submitted by NIMHANS to Govt. of India, mental illness afflicts 13.7% of the population which translates to a whopping 16.7 Crore Indians. About 1.9% of the population (2.3 crore) is afflicted with severe mental disorders, which if left untreated could well result in the patient walking out because of the mental illness and becoming a homeless wandering destitute.

While India has a ratio of 3 psychiatrists for every million population, WHO estimates of 2011 indicate that 81% of people with severe mental disorders receive no treatment in India. With the government spending 0.06% of its budget on mental health, mental illness in India has been considerably under-invested in, and the available services fall severely short of demand.

Shraddha is a humane experiment to address the problems faced by mentally ill roadside destitute all over the country. The work involves picking up mentally ill destitutes from the streets, treating them, and reuniting them with their families in different parts of the world. Picking up inmates involves observation on whether the inmate is a drunkard, ragpicker, or a beggar. The potential inmate has then to go through medical tests after reaching Shraddha’s Center. After medical treatment, psychiatric treatment, and a few counseling sessions, the social workers have to take recovered inmates to far-off places in order to reunite them with their families. While travelling, Shraddha staff faces many problems due to lack of proper accommodation, transport, and climatic conditions. 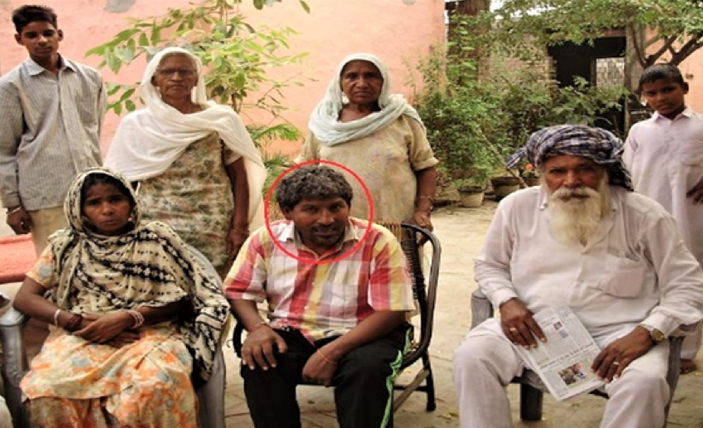 Over the course of its operations, Shraddha has assisted, treated, rehabilitated, and reunited 6237 destitutes with their families in far-flung and remote corners of India. Further, it has been able to build strong partnership with government and para-government insitiutions in Maharashtra and other parts of India, to create networks that help facilitate the access to mental healtcare that it seeks to provide through services offered. 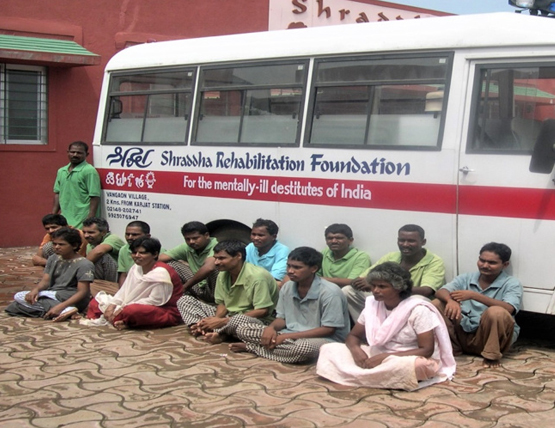 Go2C has helped facilitate the purchase of two ambulances for Shraddha by securing funding of INR 26.5 Lakh through a generous donation from Aker Solutions.

This was very useful for Shraddha to be able to execute pick-up and other travel options for their beneficiaries across the state of Maharashtra and more.

The Ambulances were be inducted early June 2019.