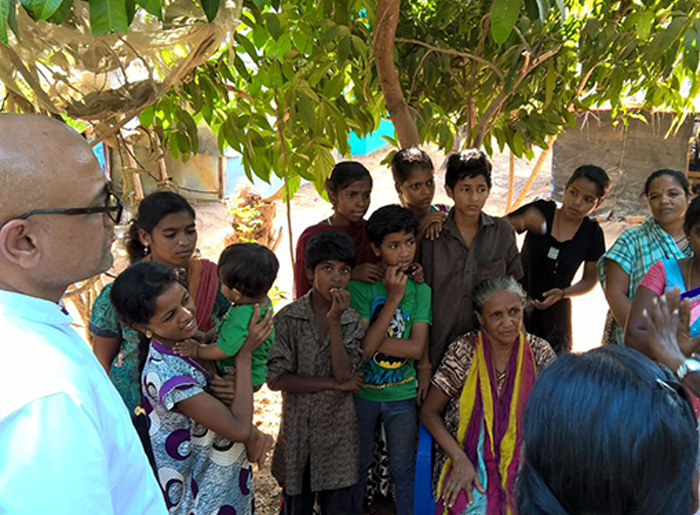 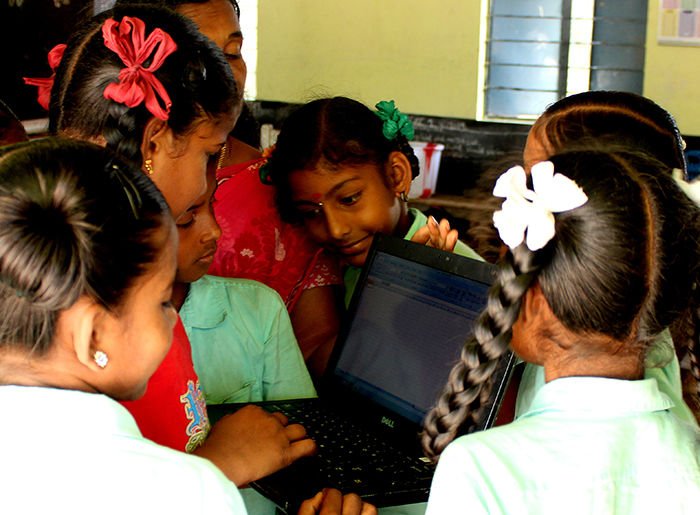 Mahatma Gandhi once said 'The Future of India lies in its villages'. Current government data of India, while recogizing that fact that India is a country of villages cites the fact that about half of India has poor socio economic conditions. With further discrimination which are based on caste and gender, much needs to be done to develop the Panchayat models of government and bring in inclusive spirit in the way India's villages develop. SECT is closely involved on the ground in the integrated development of the panchayats. With focus on self and local governance, the prioritised needs of a set of panchayats are being taken up and built in collaboration with M.S. Swaminathan Research Foundation (MSSRF) and Elango Rangaswamy, an Ashoka Fellow. A key focus of the initiative has been the capacity building of Panchayats with the help of Elango’s Panchayat Academy.

About Development Of Panchayats

Through the initiatives at SECT, MS Swaminathan Reserach Foundation and Elango's Trust for Village Self Governance, Chittukaadu and Adigathur panchayats in Thiruvallur district of Tamil Nadu were chosen for development and for building the capacities of the Panchayat.discussion with the panchayat members,the needs of the village were prioritized with SECT. They ranged from water supply and environment conservation to empowerment of local residents through better access to education and health. 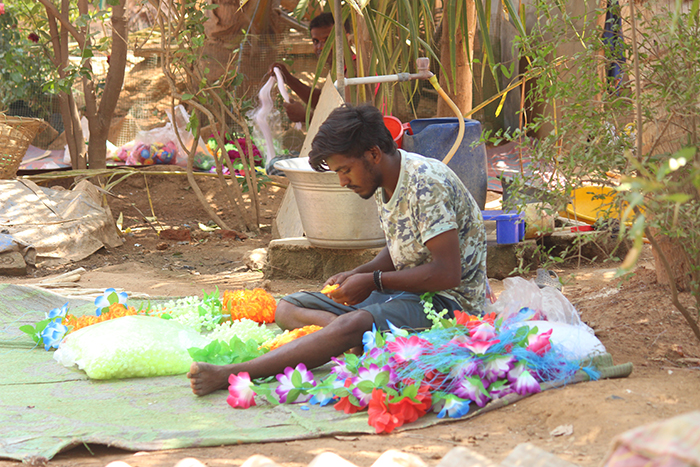 To help some of the villagers tap into a world of practical ideas, Village Fellows program was initiated to provide essential exposure and support. Fellows were chosen from the community and were mentored by Synergy buddies. The roles of the fellows was to simply absorb the exposure towards better building of their capacities and also being useful towards monitoring and helping fulfill the needs, the community had collectively come up with. 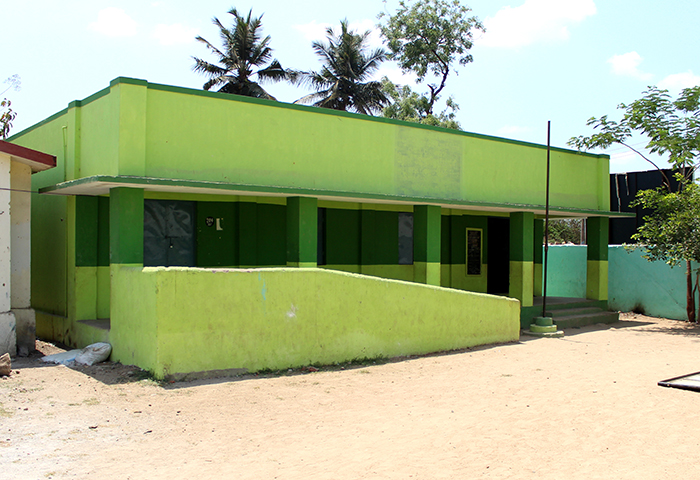 Through Go2C's raising of resources, partner and the involvement of local village fellows about 30 toilets were built at Adigathur Panchayat and 51 toilets were built at Chithukadu Panchayat for the Economically Weaker Sections in the village. 30 more have been sanctioned.Go2C funded the construction of the toilets contributing INR 12,000 to 13, 500 per toilet and the labour and small items being contributed by the people of the panchayat. A detailed water supply system was drawn up and executed to ensure that water is way more accessible than earlier before, a few steps away from each household. Go2C also helped get Doctors and specialists of medincine to visit the village, providing free services and helped develop the local school through provision of benches,table, re-painting and through the provision of laptops. Go2C also helped the village secure a bus to help transport children to their nearest secondary school location.