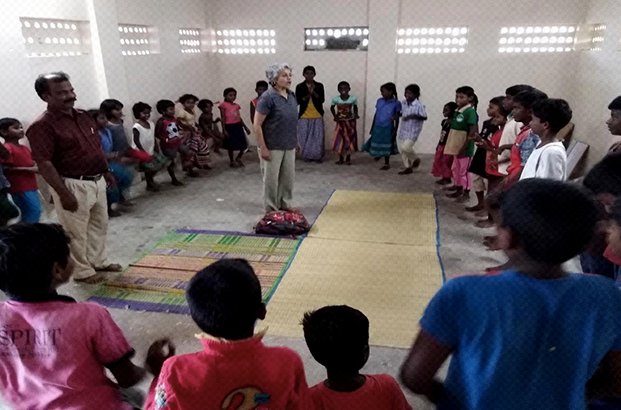 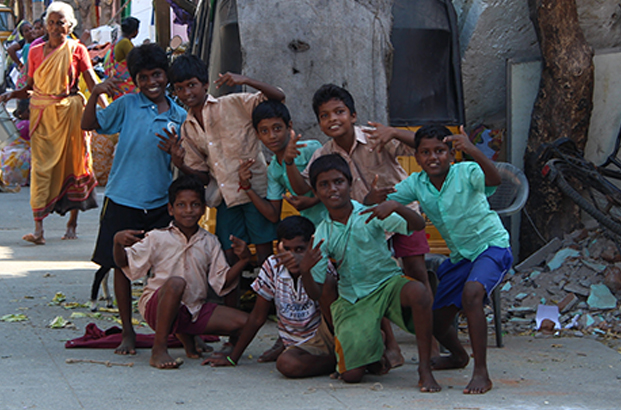 Chennai is one of the largest and most populous cities in India and is ranked the 31st largest urban city in the world, with a population of 4.3 million. It is a port city located in India and is considered a prominent tourist destination. Chennai is one of the largest industrial and commercial cities in India, which contributes to its economic stature. However, with large populous urban cities come slums. More often than not, the impoverished are found living in the slums of the cities they are connected to. In 2011, an estimated 29 percent of the population in Chennai was living in the slums of the city, which is less than other parts of India. Quality education for them is a challenge, as much as it has been a challenge in India for those who are economically weak.

Go2C has helped open channels of afterschool support among children in fisherman communities and has helped exisiting institutions effectively bring together their mandate of quality education for the poor. 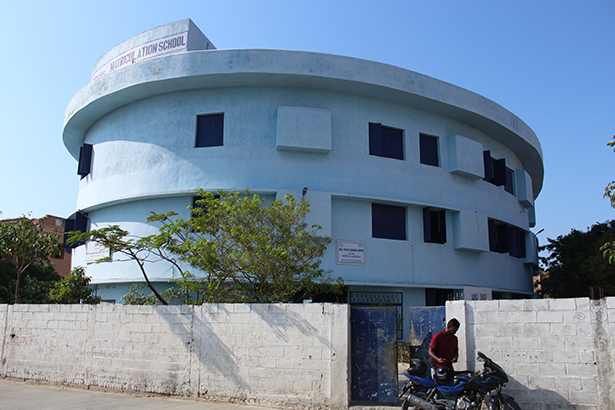 Go2C through it's partner network has been involved in helping facilitate the education of a few underprivileged communities in Chennai. It has joined hands to provide support to a K-12 school run in a community of economically weaker sections which have been provided resettlement by the Tamil Nadu Slum Clearance Board. The Hope Foundation Matriculation School, run by the Hope Foundation at Thoraipakkam, provides free quality education to children from these communities. Through Synergy Marine Group, a partner we helped provided benches at this school and provisions for drinking water supply. Further two afterschool centers have been opened in 2 fisherman communities in Chennai, where Go2C has helped ensure the placement of a teacher and laptops for education support.