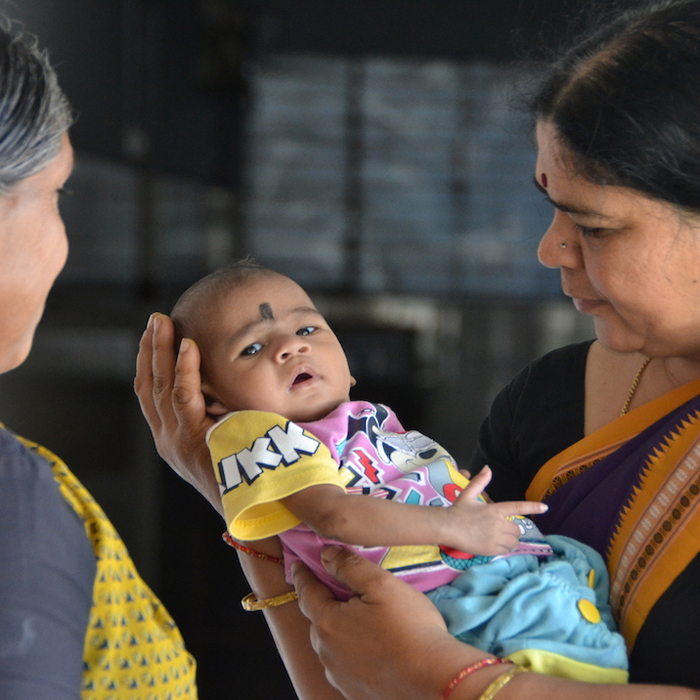 A trust catering to the needs of the local and global community, based out of Melkote, Karnataka

Inspired by the ideals of swaraj (self-rule) envisioned by Mahatma Gandhi and his associate economist J C Kumarappa, Sh. Surendra Koulagi, started Janapada Seva Trust (JST) in 1960. Post his experience of working and walking closely with Jayaprakash Narayanan and Vinoba Bhave, he started the trust merely as a 25 year old who knew, “that he had to do something but had no blueprint of the plan”.

Melkote, a temple town in Mandya district, South Karnataka became his home as he moved there and started a kindergarten school with his wife Smt. Girija Koulagi, and registered the trust formally. From the day of its inception, the trust worked in action and thought towards creating a non-violent social order.

Janapada Seva Trust is serving society with the original objective of creating a nonviolent social order. It has emerged as an organisation driven by ideology rather than by projects or activities. Over the decades the Trust has responded to the needs of the community and initiated several activities which have lasted from years to decades. This approach has ensured that even after decades, no activity of JST has become stale, ineffective, or rigid in its approach.

The Karunagruha, the ‘home of compassion’ was started in 1963 under JST. For the first four decades, it worked with hundreds of rural disabled children, particularly those affected by polio. It provided shelter, food, education, and medical rehabilitation. By the turn of the century the number of polio cases drastically came down, thanks to India’s polio eradication program. From 2009, Karunagruha has been functioning as an adoption placement centre. The Child Welfare Committees of the Karnataka Government transfer.abandoned children in the age group of 1 day to 5 years to the home. Children are provided care and protection and placed for adoption after fulfilling all legal requirements. 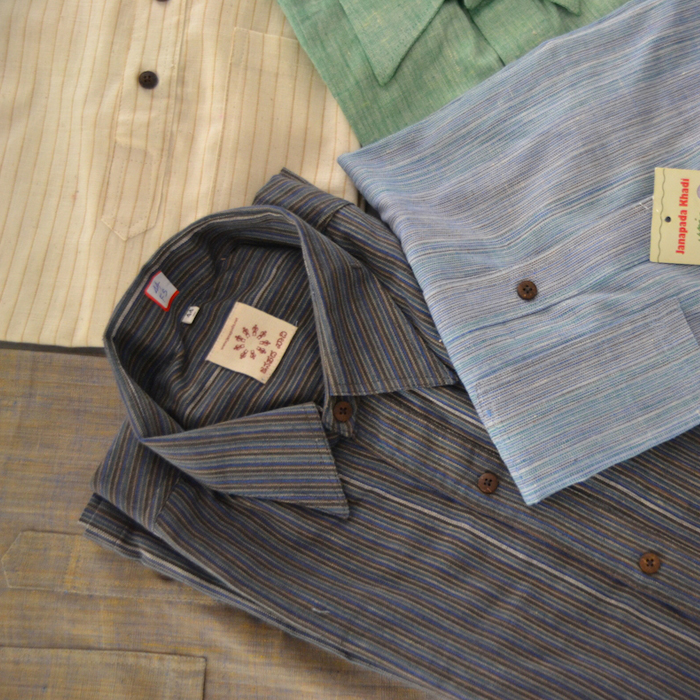 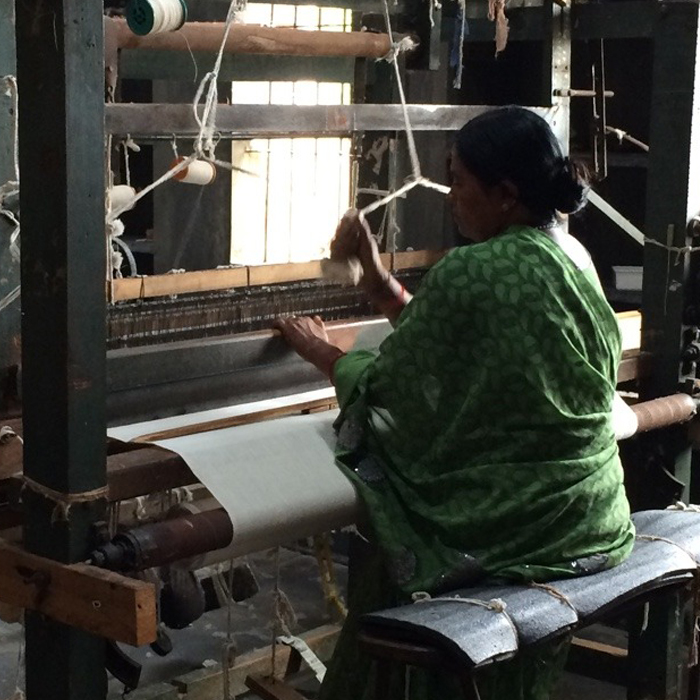 The Trust is striving to revive and popularise the local tradition of weaving hand-spun and handwoven khadi that are used to make cloth pieces like the famous Melkote Dhoti. The centre produces natural-dyed khadi and its quality is on par with the best produced in India.

JST set up the distinct Hosa Jeevana Daari centre in 1980. Hosa Jeevana Daari means ‘a way to new life’ in Kannada. The broad concept of the centre is to create a place which is in complete harmony with nature, and inspire people who are in search of non-violent living alternatives.

Over the last three decades JST found that the forest around them was disappearing at a dreadful pace. Many native species were lost before they understood their precarious situation. Most of the trees disappeared because of the demand for firewood and timber. In this context, the Trust has worked to convert 15 acres of its land into forest that supports rich local flora and fauna under the name of ‘Nene Bana’ (forest of reminiscence) where each sapling is raised by the support of individuals in the name of their loved ones. JST has also paved the way for the creation of a human-scale technology studio, towards a sustainable and equitable future. The overall work of people has been helpful to social, both local and global. Many come to engage with it and experience the teachings through the Hosa Jeevana Daari initiative. 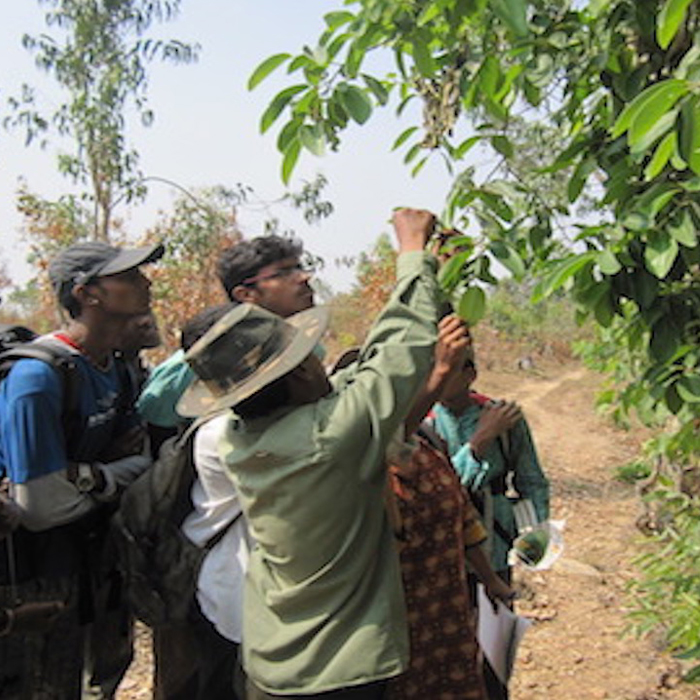 Janapada Seva Trust has never actively raised funds for running the organisation. They have so far managed their operations only through donations from friends (a few contribute just INR 50, but have done so since the inception of the Trust ) and the local populace.

We met with Shri Surendra Koulagi in 2014, while he was still alive, to understand the workings of JST. We then began to support JST, to help them fundraise INR 1 Lakh toward their Karunagraha (orphanage) initiative, specifically for building a room for prospective parents coming to the center for adoption