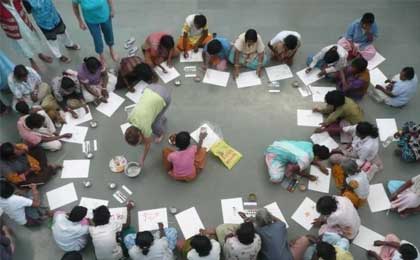 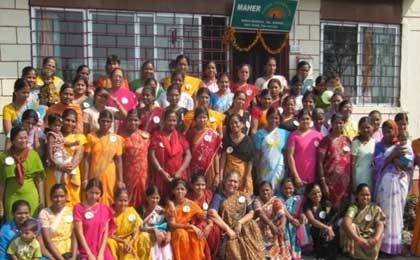 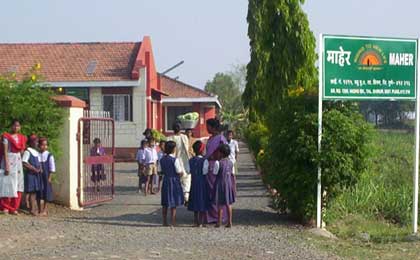 Mahers services range from awareness programmes to creches, Balwadis (Kindergartens), tutorials, workshops, and self help groups. While helping victims of domestic violence but to train the poor and illiterate to become self-reliant Maher also helps provide villagers are being provided with a practical understanding of their rights, duties, and responsibilities within society and of how they can stand united against unscrupulous landlords and moneylenders.

Having deeply been moved by the plight of women in Pune and wanting to do something strongly about Sr. Lucy Kurien started a home for abused and traumatized women, the outskirts of the city. This was soon quickly met with an influx of underprivileged children also pressing for help and provision. These children quickly outnumbered the women and Maher found itself expanding to encompass an ever-increasing number of satellite centres within the state of Maharashtra, and more recently in Kerala and Jharkand. 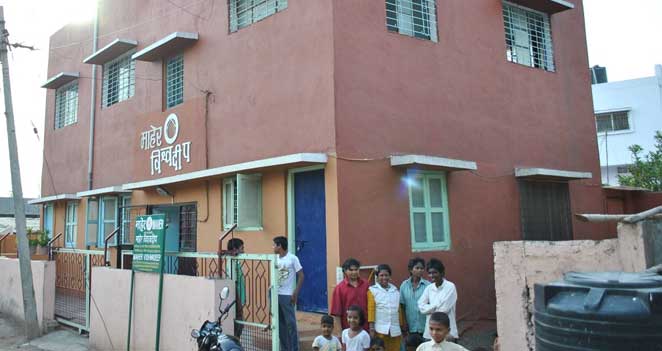 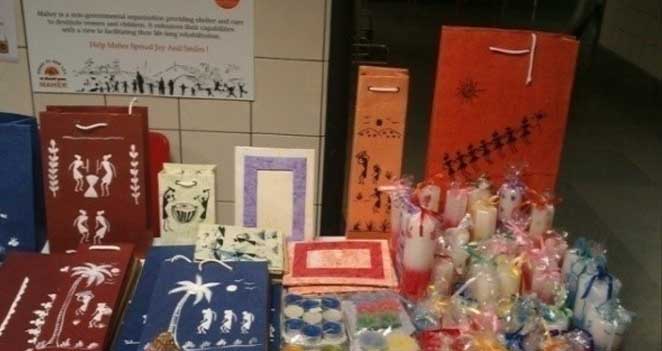 Over 4000 women and children have passed through the Maher experience and come out brimming with self-confidence and dignity. The organisation is the recipient of many awards for its impactful work


The toughest obstacles Maher had to face in establishing itself have been questions about the organisation's finances, religious orientation and its motives. However, with steady proof of its financial credibility, non-sectarian beliefs, and unwavering commitment, Maher earned the vene ration of its local community, Indian officials and a global support network.

Go2C is helping Maher's facilities run on solar power, and helping procure and set up a micro-grid for Maher.